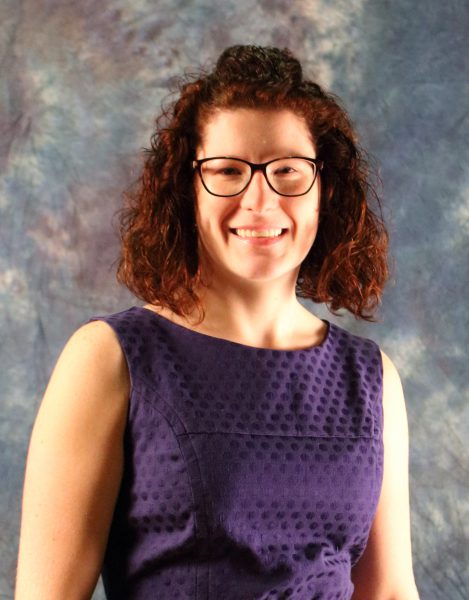 While completing her studies, she was also a very active member of the community. Lynn worked as a literacy counsellor for children in Pikangikum First Nation through Frontier College, as well as, a Development Officer at The Venture Centre in Timmins assisting community members with securing large amounts of government funding for various endeavours. During this time, she developed a workshop schedule for RISE To Your Potential, an Aboriginal Youth Entrepreneurship program. Lynn served as Chair of Eat Local Sudbury’s Board of Directors in 2013-2014 and in 2014, Lynn was elected as a school board trustee for the CSPGNO. She currently chairs the Human Resources Committee and sits on the Board’s Parent Participation Committee.

Following a personal experience with the birth of her daughter, she advocated for policy change within the hospital’s Child and Family program: a medical directive to screen for developmental dysplasia of the hip. This screening has the potential to reduce the need for surgery for infants through early diagnosis and the option for non-invasive treatment. She then became a resource advisor on HSN’s Patient and Family Advisory Council in January 2015 and became a full member of the Advisory council in September 2015.

Currently, Lynn is the Senior Social Researcher for the Social Planning Council of Sudbury, and is working toward her Economic Developer’s Designation. Lynn’s passion for improving economic development in Northern Communities and her interest in Francophone and Indigenous affairs makes her an inspiring community leader