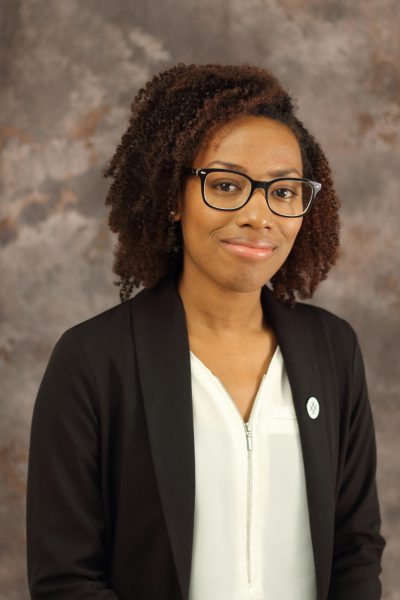 After spending many years travelling the globe, Chrisanne returned to Sudbury in 2010 to study at Cambrian College in her chosen career of Graphic Design. Since graduating in 2014, she began work at 50 Carleton, a Sudbury based design firm and is currently in transition to a position at NORCAT (Northern Centre for Advanced Technology Inc.). But she has not kept her technological skill and knowledge to herself. She is an active participant and lead in the Sudbury Chapter – the first of its kind in Northern Ontario –  of Ladies Learning Code (a national not for profit organization providing resources for women, youth [and men] to build technology and learn computer skills). Committed to meaningful work that makes a difference, she took part in many community initiatives while travelling, including the St. Lucia Trust Youth Group, a national organization focusing on the conservation of natural and cultural heritage. In Sudbury, she participated in the About Face project which photographed portraits and recorded the stories of some of those using the services of the Samaritan Centre in downtown Sudbury. The funds raised through the resulting exhibition were donated to the Samaritan Centre. She was part of the BitterSweet exhibit, in which Cambrian College Graphic Design graduates created posters illustrating positive and negative aspects of Sudbury. Chrisanne has also been an active Board Director for the Sudbury Design Society, involved in strategic planning and implementing events such as the design conference 3-Point Perspective.  An active contributor to the community, Chrisanne is well aware of the importance of digital literacy for women and youth. Much of Chrisanne’s work to improve women’s digital literacy, whether through public speaking, organizing workshops or educating, is unpaid. Considered by her colleagues as brilliantly talented and award winning, Chrisanne is pioneering the way to digital literacy for women in a currently male-dominated field – a passionate role model for women and girls.