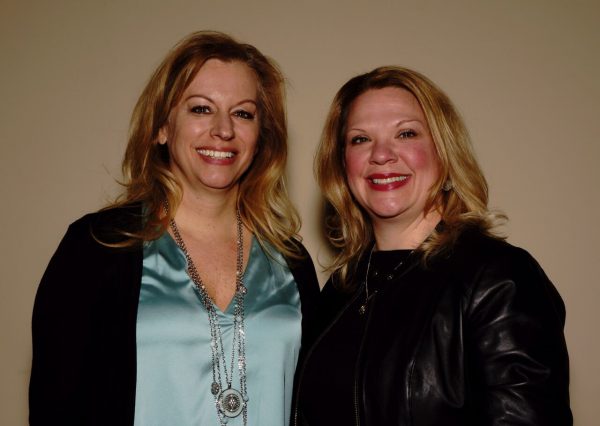 Unionists, teachers and community frontrunners, Barb Blasutti and Liana Holm have been the leadership team of ETFO Rainbow Teachers Local for many years: Barb as Vice-President from 2005 and then President since 2009; Liana as Vice-President since 2011. Barb started her teaching career in 1989, becoming active in the union when it was then the Federation of Women Teachers. Liana began teaching in 2000 but already had the union bug from her days as a student grocery clerk active in the Retail Wholesale Department Store Union. Both have been instrumental in steering the union in a pro-social direction, assisting other unions and social organizations and donating funds to many local and international causes. They have promoted and actively supported such community causes as Take Back the Night March, The Women’s March, Walking With Our Sisters, International Women’s Day, Christmas toy drives, Tampon Tuesday, toiletries for youth at the Sudbury Action Centre for Youth, along with their union duties of supporting and representing teachers, collective bargaining and participation at the provincial level. These two women have mentored and inspired other teachers both in their role as teachers and as leaders in the union movement. Barb and Liana have a sense of collaborative leadership that is an inspiration for their members. They represent the 636 elementary teachers of the Rainbow Local with grace, humility and passion.