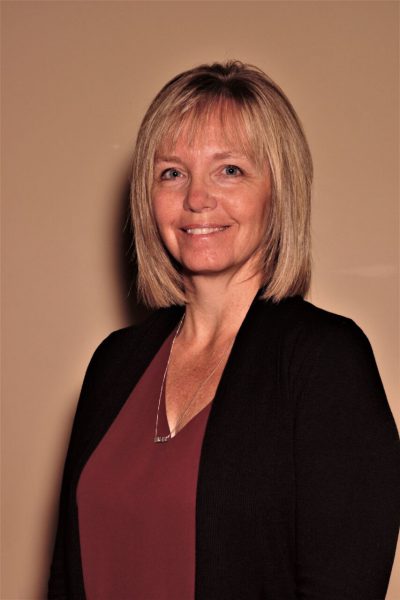 Colleen Thompson has an extensive history of helping others: currently as a Psychotherapist with Morneau Shepell; previously as a volunteer at Sudbury Sexual Assault Crisis Centre, on the crisis line and accompanying women to the hospital and court; and, with her daughter, as a Pet Save volunteer. But one of her greatest and most unrecognized helping achievements is the establishment, with another bereaved mother, of Butterfly Wings Perinatal Bereavement Services. After several early pregnancy losses herself and finding no support resources for those who have lost a baby though miscarriage, still birth or shortly after birth, Colleen co-founded Butterfly Wings in 2010, receiving registered charity status in 2012. Colleen continues to take part, on a volunteer basis, in supporting women – and men – in their grief process, both individually and in group at Butterfly Wings. She is involved in ongoing advocacy to increase awareness and training in the medical community, and society at large, of the lasting effects of pre- and post-natal child loss. Colleen is active in fundraising, starting up a lending library for bereaved parents, developing memorial packages to give to parents who have recently lost their infants and organizing the Wave of Light memorial each October to honour and remember all the babies who have been lost. Colleen has brought to light an issue and support service for women and families who previously suffered alone and in silence. As one participant at Butterfly Wings put it: “She has helped countless women feel validated in their grief and feel as though there is a way to continue . . . She provides a free, safe environment . . . She gives us hope . . .  That is a role model. That is a woman to emulate and look up to.”